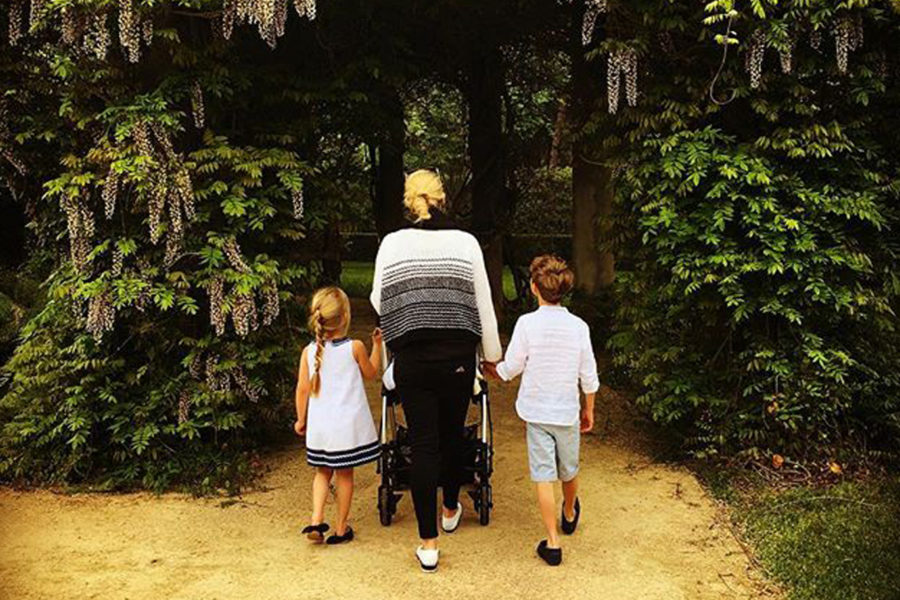 Tips On Introducing Baby Number Three to the Family

With the excitement of this week’s royal birth in full swing, it had us thinking about how much Prince William and The Duchess of Cambridge’s life is about to change! Whether you currently only have two and are considering baby number three or are pregnant with your third, our friend Leonora Bamford, Editor of Mybaba.com, tells us all about having a third baby and shares her top tips for making it easier for everyone. I can’t count how many people told me not to go for a third child! As my older two grew and got more and more independent, friends told me I’d be mad to even think about it. They all said the same thing, ‘Why would you want to go back to nappies and sleepless nights?’ I had a 7-year-old son and a 6-year-old daughter and life was suddenly so easy. We could jump in the car without thinking about it, go on holiday and stay out later for dinner and things just seemed to work, we were a great family unit.  But I always felt there was just one little person missing, as we all piled into bed on the weekends to watch cartoons, I could imagine another little one sandwiched in the middle. My husband and I talked about the massive jump from two to three babies for what seemed like years and finally decided that it was now or never. Our other two were really pushing for a sibling and one night I sat next to a friend who didn’t tell me how mad I was. He said that his parents had waited and had another baby years later. He said that he couldn’t in a million year imagine life without his brother and that the world was a better place with him in it. Well, that was reason enough for me! Number three has just turned one and I wish I hadn’t listened to a single person telling me how hard it is with three children and how crazy I was to even think of it. After having two children early into our marriage and very young, to wait and then have a little miracle seven years later is just that, an absolute miracle. He has brought us nothing but joy and even with the sleepless nights, reflux, allergies and all those nappies, it is the greatest joy in the world. It’s also so much easier than I thought it would be. I found this time I have been much more relaxed and at ease. Things that worried me the first time around, I now wouldn’t give a second thought and I look back at the suitcase sized nappy bag I used to lug around with me and smile as these days I pop a micro sized little pouch with essentials in my handbag. My older children are my helpers and after 12 short months, can’t remember life without him.  He is so much a part of our family and we all feel blessed. We’re now complete.

If anyone tries to put you off having a third, try not to listen to all the negatives. It’s just true what they say, ‘If only you could have your last one first!’.