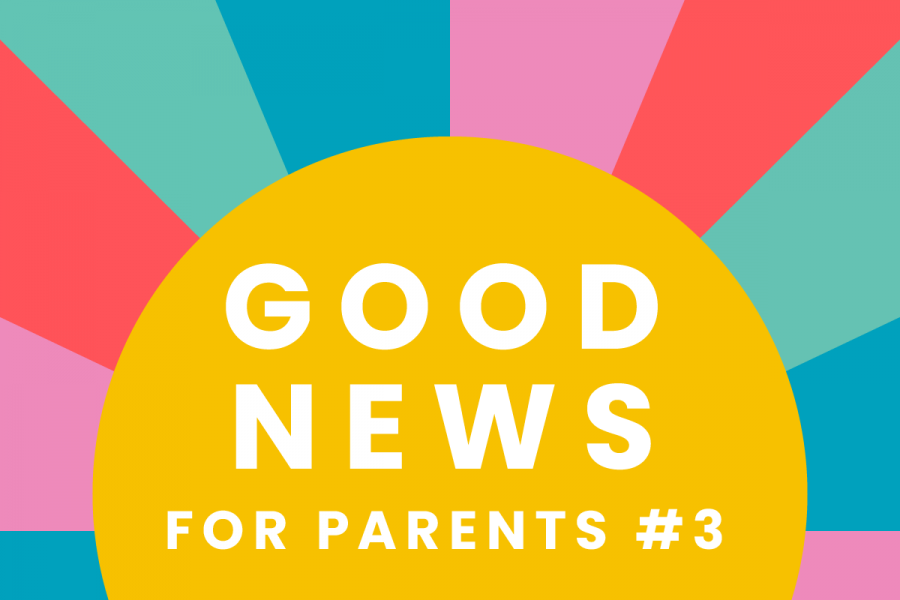 June 27, 2021Celebrate with us, Parenting, Real life No Comments

Good News in the World of Parenting #3

We hope you had a fantastic day on Father’s Day this year, whether you had a chill day at home or went all out to show dad how much you appreciate him! Now that it’s officially summer, and there’s only a few weeks of school left, things are looking up for you, parents. Every week we are bringing you a roundup of the top news stories from the world of parenting to bring a smile to you and your family’s faces!

As of the 21st of June, it is now officially summer in the UK! Celebrate by spending more time outdoors with the family, organising trips to the seaside and having plenty of barbecues. Although the weather has gone a bit downhill recently, we’ve heard that there’s another heatwave on the way…

Stacey is already mum to three beautiful boys and by the time she and fiancé Joe celebrate Christmas in their lovely new Essex home, they should have welcomed a new addition to the family!

‘The Bench’ is said to have been inspired by a poem that the Duchess of Sussex wrote about Prince Harry’s first Father’s Day. The short book is a celebration of the love between fathers and sons, as seen through a mother’s eyes.

When Richard Hutchinson was born five months early and weighed just one pound, the doctors gave him 0% chance of survival. But despite the odds, this month Richard celebrated a major milestone, his first birthday with his parents.

A 150m long stretch of Oxford Street is set to be closed to vehicles by the end of 2021. According to new plans, pedestrians will soon be able to stroll freely through Oxford Circus, without having to dodge all that traffic. This is great news for parents with pushchairs and toddlers, who will now be able to shop more safely in this safer, greener London.

Just weeks after announcing her pregnancy, the award-winning comedian gave birth to a healthy baby boy. The new arrival has been given the name Frederick, which we think would look fabulous on a soft toy or two.

Originally performed as a goodbye gesture to their Year 11 and 13 leavers, the video has so far racked up over 900,000 views and that number only continues to rise. Both staff and students at Sudbury school can be seen dancing to the song ‘From Now On’ from the popular musical film The Greatest Showman. Click here to watch.

Go out and take pictures of loved ones for ‘National Camera Day’ on June 29th. This is basically a great excuse to set up a photoshoot and take as many silly selfies as your camera/phone will allow. You’ll love being able to look back on these memories and treasure them forever. Remember – little one’s are only little for so long!