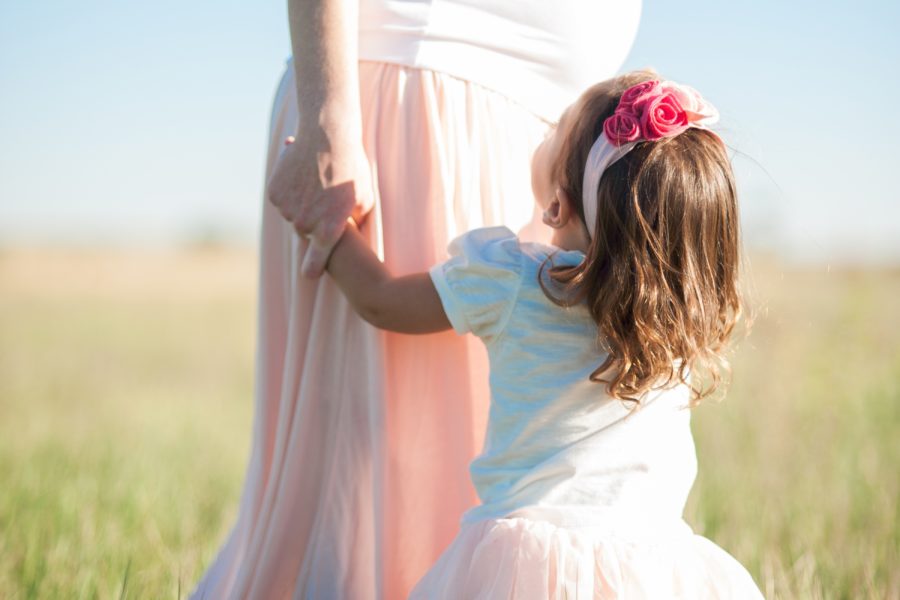 We’ve looked previously at some priceless reactions of husbands when their wives tell them they’re pregnant – but what about when it’s their kids? Finding out you’re going to be a big brother or sister is a life changing moment, one that each little boy and girl reacts to in their own unique way. Check out this compilation of some of our all time favourite reactions of soon-to-be big siblings being told the big news:

They could be excited and a tad confused…

This little girl’s miscomprehension only makes the situation more adorable.

Or not at all pleased –

Exasperated little Tre and his mum Shanee got invited on Ellen and won a VIP trip to the Kennedy Space Centre when this video went viral, which just goes to show that you should always record your little ones when they learn the news!

“Can I eat it?” – this kid has his priorities sorted.

Or denial can set in immediately –

Reactions can be split –

Despite taking a while to understand what they’re being told, the little girl seems pretty excited in the end – whilst her brother is perfectly content sniffing the dollar bill he’s been handed.

Food is once again prioritised –

“Barnacles!” We can safely guess that Spongebob is this kid’s favourite TV show.

The sobbing says it all.

And a final precious reaction –

How did your little ones react when you told them they were going to be a big brother or sister? Let us know in the comments below!