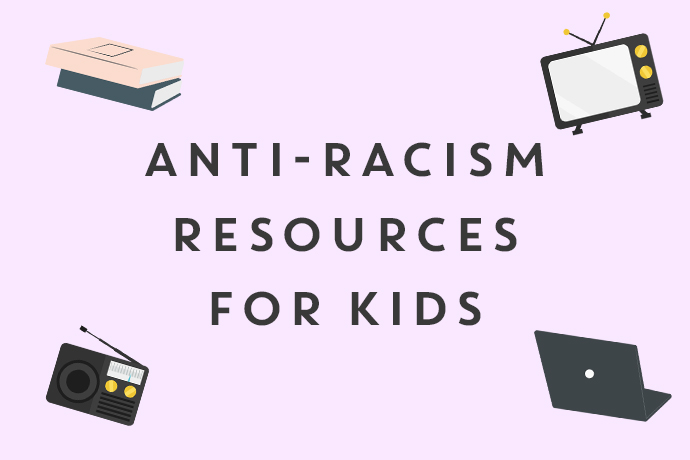 In order for us to build a strong anti-racist world, the change has to start at home. From a very early age, babies begin to learn from their surroundings and to mimic the behaviours of those around them. They are like little sponges, absorbing everything they see and hear as their personalities and world views begin to form.

Below we have put together some great examples of books, media and further resources to help you your children to grow up aware, informed and equipped to be actively anti-racist. From educational tools to teach them about how to be an equality activist every day, to diverse storytelling that normalises differences and commonalities in our lived experiences, this guide is packed with resources that will empower a new generation of anti-racist allies.

Books are an essential part of our little one’s daily lives and the stories we choose to share with our kids can have a profound impact on the ideas and beliefs that they develop as they grow up. Brightly have published a guide on how to diversify your child’s bookshelf and why it is essential to do so.

What to read them at bedtime

Bold board books and sweet stories for your littlest anti-racism advocates.

Good things for kids to watch

Movies, series & YouTube videos that inspire and educate your little ones about racism, diversity and empathy.